A Flame in the Night, Chapter 41 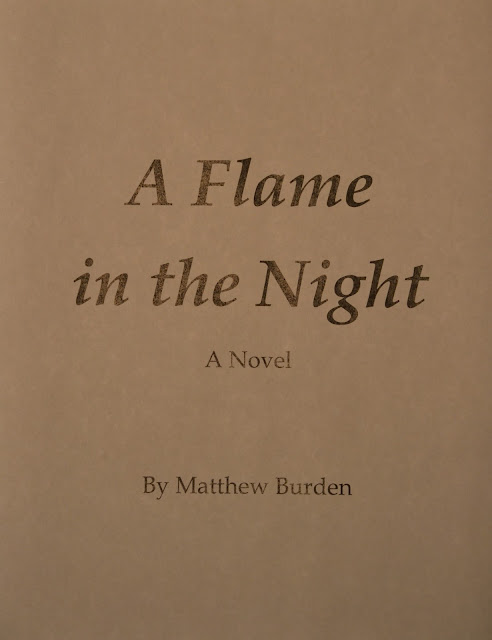