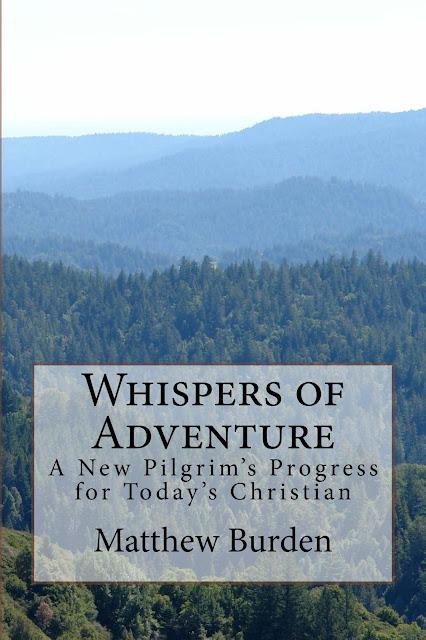 I'm happy to announce that the paperback version of my new book is now out. You can find it by clicking on the picture of the book's cover on the sidebar to the right; that will direct you to the Amazon.com page where you can purchase either the Kindle e-book version or the paperback. If you do end up reading my book, please take a few minutes to write a review for it on Amazon; that will help promote it for future sales (unless, of course, you hated the book; in which case you have my permission not to leave a review.)
Email ThisBlogThis!Share to TwitterShare to FacebookShare to Pinterest
Labels: Personal Updates, Writing

So Merry Christmas, little man!
May you grow in strength and sweetness too,
As gracious God still shapes his work
Into the masterpiece of you.
Email ThisBlogThis!Share to TwitterShare to FacebookShare to Pinterest
Labels: Personal Updates, Poems 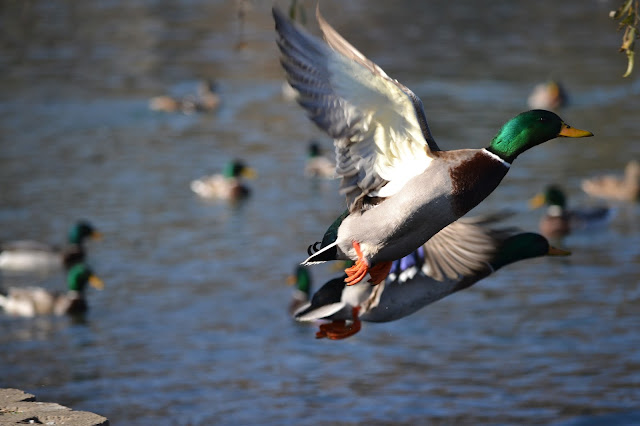 How many are your works, Lord!
In wisdom you made them all;
the earth is full of your creatures...
May the glory of the Lord endure forever;
may the Lord rejoice in his works!
- Psalm 104:24, 31
Email ThisBlogThis!Share to TwitterShare to FacebookShare to Pinterest
Labels: Photo 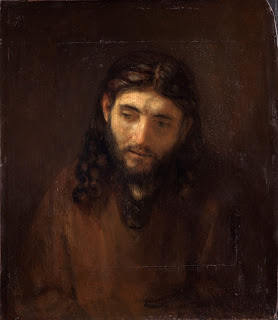 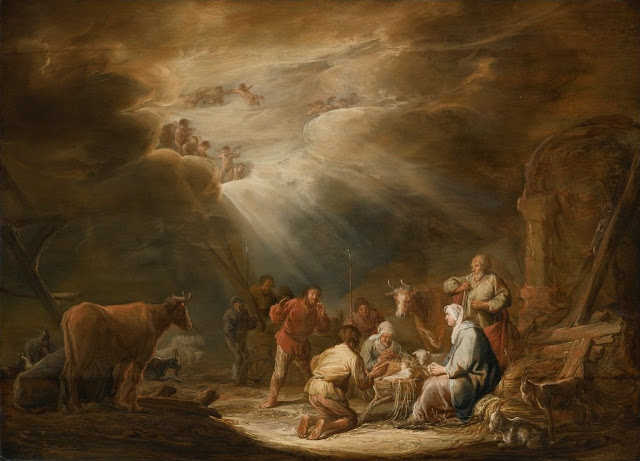 The Word became flesh and made his dwelling among us. We have seen his glory, the glory of the one and only Son, who came from the Father, full of grace and truth.
- John 1:14
Email ThisBlogThis!Share to TwitterShare to FacebookShare to Pinterest
Newer Posts Older Posts Home
Subscribe to: Posts (Atom)