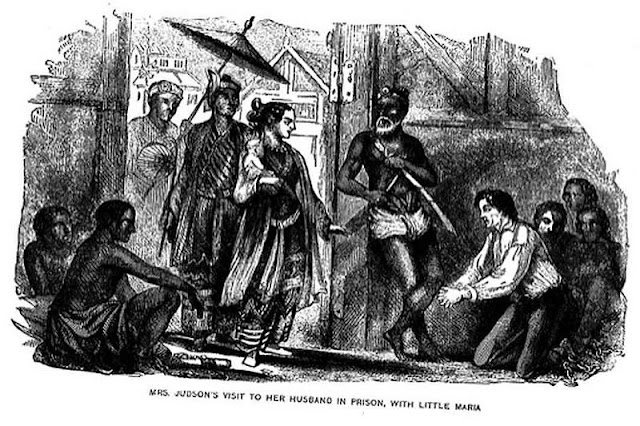 
Setbacks and Advances in the Rangoon Mission