We Grieve, and We Go On - Pastoral Reflections on the Election 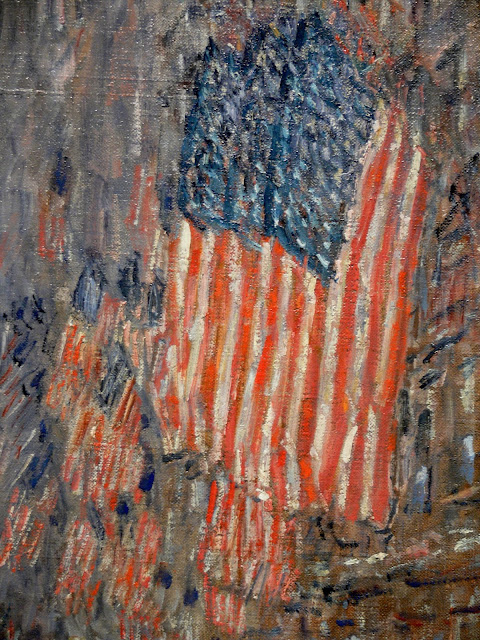 I don’t post about politics very often, but regular readers of this blog will remember that I wasn’t wild about either of these candidates. Both had tremendous weaknesses, which were often on display throughout the election. Both faltered when it came to character. Clinton was brought down by her hubris, defensive resistance to transparency, and an occasional willingness to play whatever hand she thought might gain her the most ground. Trump was an unspeakable disaster when it comes to character—an embarrassment to our country in his bullying nature, his thoughtless words that so often implied sexism and racism, his treatment of women as sexual objects, and his frequent penchant for lying in the most extravagant ways. And when it came to issues, I found (speaking just for myself now) that both were disappointments in major areas of policy and political philosophy.

As a pastor, I’m keenly aware that this has been an immensely divisive election, even within our churches. I’m in a position in life and ministry where my network of acquaintances—family, friends, and parishioners—are just about evenly divided between Clinton voters, Trump voters, and third-party or “protest” voters. A lot of my friends woke up today, grieving tremendously at the turn our country had taken. A lot of other friends woke up thanking God for the result, but feeling rather like they had won a heart-rending, pyrrhic victory whose ultimate cost is still in the balance.

So what do we do in a moment like this? We grieve, and we go on.

All of us need to grieve—Trump supporters and Clinton supporters alike. Grieve that the divisions in our country run so deep as to bring out this level of animosity. Grieve that economic and political resentments have been allowed to give voice to the gravest forms of dismissiveness toward one another. Grieve that the noble process of appointing leaders for our great nation has descended into one of the most embarrassing and cringe-worthy displays of petulance, ignorance, and hubris that the modern world has ever seen. It’s really no mystery why so many countries around the world today are looking at the American model of democratic government and are finding themselves skeptical of its value.


And it’s okay to grieve. This week I’m preaching on Mark 13, where Jesus prophesies about the coming destruction of Jerusalem in AD 70, and it’s clear that the pain of that event is not something simply to be brushed away. In the other Gospel accounts, Jesus actually does grieve—he laments over the city as he approaches it. When events arise that leave us heartsick at our own brokenness, it is appropriate to grieve. We must enter into the sorrow at those who feel disenfranchised, excluded, and endangered by this election. We must enter into the regrets, the misgivings, even the fears of those whose side has prevailed. And in the midst of all that, we need to let ourselves simply feel the pain of our human brokenness.

But then, when the grieving is over, we go on. How do we go on? Well, we need to start by reminding ourselves that this nation is not our home. Democracy, as great a thing as it is, can sometimes set up unreflective Christians for a stumble into an erroneous perspective. Democracy gives us a sense of enfranchisement, that this is our country, our government. 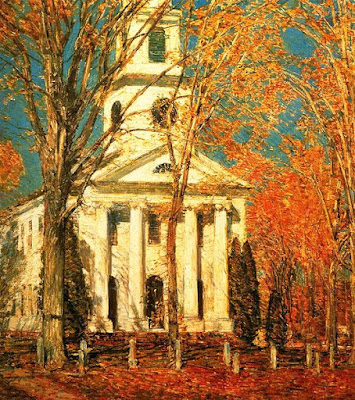 And the truth is, it is…and yet it isn’t. We are citizens of this country, yes. We have a voice in the way it runs, and that’s an opportunity we should use. We should employ our democratic processes to partner with God’s action in answering our prayers, that his will would be done “on earth as it is in heaven.” But we’re also citizens of the Kingdom of God. And that’s our primary identity, our highest allegiance. That’s where our hope lies. And it shouldn’t come as any great surprise that our nation, just like every other nation that has preceded it, is subject to the heartbreaking divisions and weaknesses of fallen human nature. We are sojourners and pilgrims, “strangers in a strange land,” and it always must be so. The position of Christians is that of ambassadors of another Kingdom, who strive here for the betterment of our society and the love of our neighbors, but knowing that this world, with all of its nations, are still a part of the “evil age” (Gal. 1:4) from which Christ has redeemed us. “We do not have here an enduring city, but we are looking for the city that is to come.” (Heb. 13:14)

So don’t set your hope in the progress of our nation. Yes, the truth is, we can be better than this. We should be better than this. But there’s no guarantee that we will be better than this. Our children, like every generation of children born into the world before us, will face a society of division, bitterness, brokenness, and shame. They may face danger, persecution, hatred, and death. Even that, though, is no surprise for us who claim the cross of Christ. We—our families, our churches, our histories—we all walk the road to Golgotha with our Lord. It is he who tells us both that we will be persecuted, hated, and rejected, and also that we shouldn’t worry about tomorrow.

All that we are responsible for is the choices that lie before each one of us, each and every day. I won’t be able to reshape America the way I’d like to. But I can love those around me (even the ones I passionately disagree with), I can speak out for social justice and the inherent dignity of all people, and I can pray for my leaders and my neighbors.

We should work to change this country that we love. We should pray for its change. And most of all, we should live out the radical, transforming reality of Gospel love in the middle of it. But the Kingdom of God is our true home, the burning and glorious center of our identity. The USA will one day pass away. But the Kingdom of God will never pass away. Let’s remember where our citizenship lies.

When faced with the brokenness of our society, this is what we do: We grieve, and we go on.