Prayer as the Essential Expression of Christian Faith 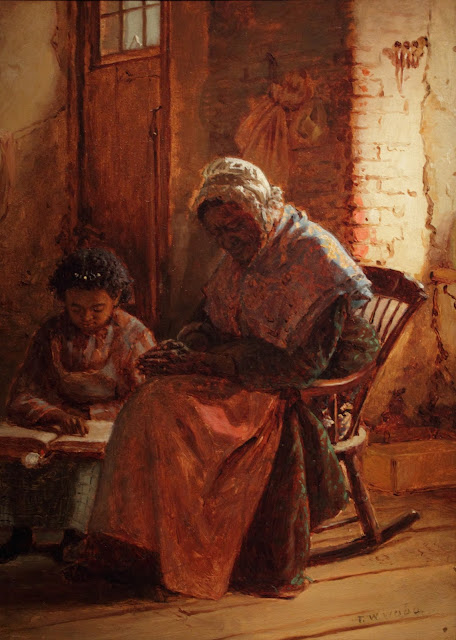 In the evangelical circles in which I’ve lived my life, I often hear Christianity described as a set of beliefs. That is to say, being Christian means that I ascribe to a certain set of intellectual propositions: (1) There is a God. (2) Jesus Christ is the Son of God, fully divine and fully human. (3) Jesus saved us from our sins by dying on the cross and rising from the dead. And so on. While there is of course a part of this view that is true—one must ascribe to these essential truth-claims in order to be a Christian—it reflects a far shallower view of what constitutes a “belief” than what the Bible would seem to suggest.
For the biblical Christian, faith is far more than assenting to a set of propositions. Our beliefs aren’t simply truth-claims about metaphysical realities, they are soul-shaking cries of loyalty to a King and his Kingdom. They are truths that are made manifest in our actions and not just in our intellects. Christian faith isn’t a part of our identity in the same way that we might be a Democrat or a Republican, though we often treat it the same way. It is not about being persuaded by the Christian party platform. Rather, Christian faith is about entering reality. It is about seeing the universe as it truly is, with the undying love of God burning in the center of all time and space, and diving into that reality with our whole heart, soul, mind, and strength.
So far that’s not too unfamiliar to modern Christians—most of us have heard many times, I expect, that faith is more than just intellectual assent to the Gospel, and that it must be lived out to be real faith. But even so, we often still separate our Christianity into two distinct categories: “what we believe” on the one hand, and “what we do” on the other. Prayer is usually lumped into the latter category. But the Bible doesn’t distinguish so finely between believing and doing—the two are seen as integral parts of the same faith, woven together in a way that often makes them indistinguishable. For centuries, Protestant students of theology have been trying to make sense of what the Bible says about pure, simple faith in Christ on the one hand, and what it says about works of righteousness on the other, in an attempt to zero in on the exact formula of what it takes for someone to be saved. And while it’s clear that “faith alone” saves us (Scripture), it is also clear that the idea of “faith alone” includes, at least for many writers of the New Testament, the things that we do as Christians—i.e., “works” (Scripture). The two sides are too closely interwoven in Scripture to be consistently taken apart into neat categories.
And this is where prayer comes in. Prayer is too often left in the category of “what we do” rather than “what we believe,” too often seen as one of those “works of righteousness” that we Protestants have been told are clearly not what save us, thus relegating it to secondary status. Of course, we acknowledge that prayer is something you’re supposed to do—it’s one of those Christian actions you probably should fulfill, along with reading your Bible and being kind to others. But we’ve never really thought about prayer as being something that shapes and empowers and breathes life into what we believe—no, “beliefs” were the purview of the Bible, the Sunday sermon, and the systematic theologies on the pastor’s bookshelf.
But this division between belief and practice, between theology and mysticism, was foreign to early Christianity. Belief and practice were all part of the one reality that you assented to with your whole mind, your whole body, and all your willpower. For the early church, prayer was essential to the category of “what we believe”—it was the experiential reality of that belief, the way in which we enter into and maintain our relationship with the holy, triune Godhead. One of the most oft-repeated mottos of the early church fathers was “The rule of faith is the rule of prayer”—that is, the prayer-life of the early church was seen as guiding, not simply following, their understanding of true doctrine. Similarly, another early Christian axiom went something like this: “The true theologian is he who prays rightly.”
The early church saw prayer as the most basic Christian action, and thus it was the primary manifestation of our faith. If faith is expressed in the mind by our assent to truth-claims about Christ, then faith is expressed in the will and the body by prayer. And we Christians aren’t just saved as minds or souls, we are saved as whole beings, our wills and our bodies included, and thus prayer is essential to faith in its most basic form. Prayer is the daily context of faith, just as faith is a prayerful, relational reality into which we are called to enter each and every day.
This gives us a sense of the necessity of prayer. It is essential to who we are as human beings, and it is essential to everything we hold to as Christians. It is the fulfillment of our most basic vocation and the foundational expression of our faith. If these things are true, then, only one thing is left to be said: Let us pray.
Email ThisBlogThis!Share to TwitterShare to FacebookShare to Pinterest
Labels: Devotional Reflections, Prayer, Theology
Newer Post Older Post Home