God Cares About You 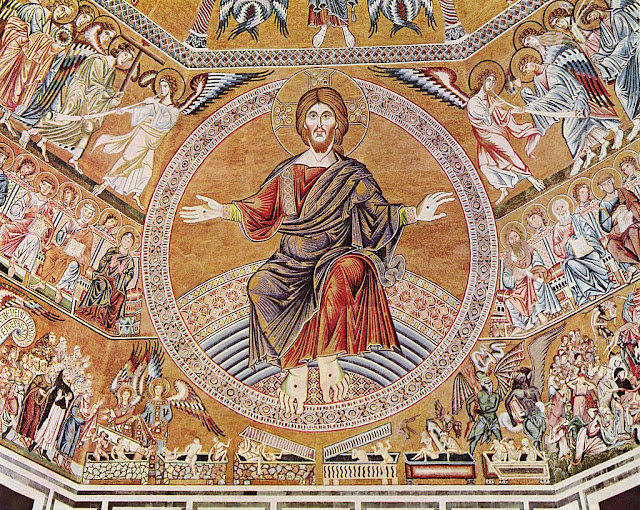 (Note: This article was originally published as a devotional column in my local newspaper)

The marvelous message of Christianity is, quite simply, that God cares about us. We ought to stop for a moment and consider that there’s no inherent reason demanding that God must care about us, any more than we must care about the millions of bacterial life-forms that live in and around us. God is eternal, all-knowing, and sovereign over the entire universe. We are finite, mortal, tiny specks on one vanishingly small planet among his trillions of worlds. One can easily imagine that a God who created a universe like this would have a good many bigger things to care about than us.

But, astonishingly, he does care about us, and we know this for a fact because of the way that he has consistently revealed it to us. Rev. A. J. Padelford, the longest-serving minister of Second Baptist Church (1877-1909), put it this way: “How inspiring the thought: God thinks of me, even me! He yearns over me. He would save me. All this we find emphasized in his word.”

In every part of God’s outreaching activity towards humanity, we see his tender care displayed. In his work of creation, he gave us ourselves, as well as all the magnificent beauty that surrounds us. In the laws and commandments he laid down for his ancient people Israel, he gave us the knowledge of how to live well, how to avoid the pitfalls of ruination of that would otherwise follow from our undirected acts of selfish living. And above all else, he gave us his own Son, Jesus Christ, who existed before all worlds in a union of eternal bliss with the Father and the Holy Spirit. God, in his own person, joined himself to us—took on human nature, lived our life, suffered for us on the cross, died for us, and then conquered death definitively—all for us.

God cares about you. It doesn’t matter how far you may have drifted away from God, how many wrong things you’ve done, or how small or insignificant you may feel. God cares about you, enough to give everything up so that he could be close to you. And he not only wants to draw near to us, but to raise us up, empower us, and give us a mission and an identity that will shatter the narrow boundaries of our everyday lives by endowing us with the grandeur of his great mission in the world. If we are friends of God through Christ Jesus, then we have the unspeakable honor of becoming actors in the great story that he’s writing.

Once again, here’s how Rev. Padelford put it more than a century ago: “What an honor it is to be workers together with God, doing that which has given us to do, and rejoicing in the thought: We are fellow-helpers of the truth!”
Email ThisBlogThis!Share to TwitterShare to FacebookShare to Pinterest
Labels: Devotional Reflections
Newer Post Older Post Home