The Ethics of Wealth: Reflections from the Book of Amos 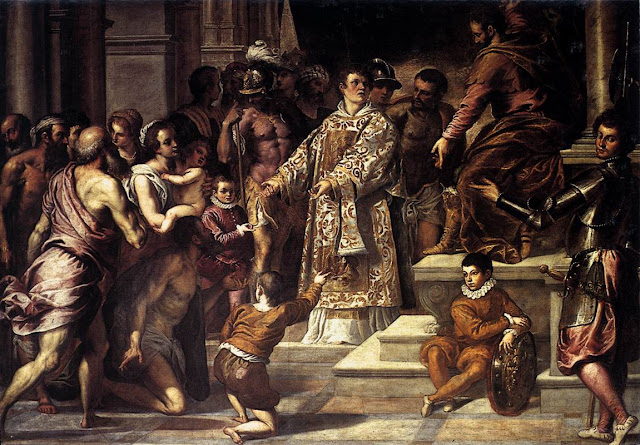