* Note: I wrote this novella in 2005 and never sought publication for it. To my knowledge, only one reader has ever laid eyes on it. That was my Grandma, and she said it was wonderful. Since grandparents seldom over-laud their grandchildren's achievements, I fully expect that you will share the same opinion of my work as she did. Of course, I was only twenty-three when I wrote it, so any factual errors, stylistic clumsiness, or overall literary blunderings are to be blamed on the blindly self-assured shortcomings of my younger days. But I think you'll probably enjoy it--a historical fiction work that has a good bit more romance than I usually include in my books. Below you'll find Part 1; you can find the other parts of this story by clicking the "Worth It All" link under the Full Series list in the sidebar. 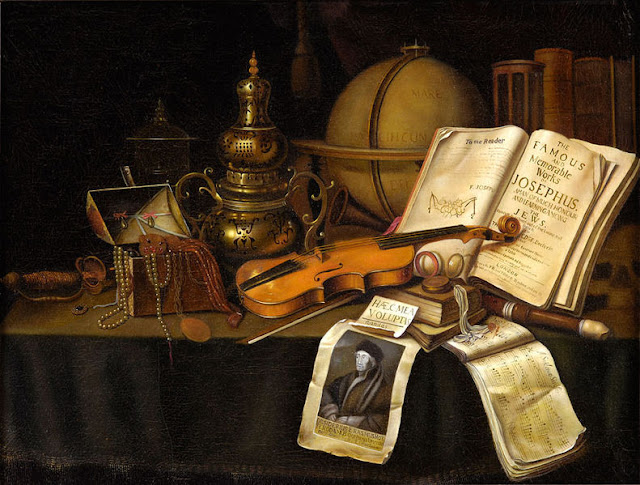