The Place of Women in Worship: An Interpretation of 1 Corinthians 11:3-16

What follows is my best attempt at making sense of one of the most controversial passages in the New Testament, where Paul addresses the status of women in worship services. Far too often in Christian history, this verse has been used to restrict women from a vital role in the life of the Body of Christ. You'll need to have a Bible open in front of you in order to follow this study, or open this link in a new tab. My interpretations of the controversial verses 3 and 10 follow one of the standard lines of evangelical scholarship; and my interpretation of v.7 is rather more my own, but it makes sense to me based on what I know of the theology of worship in the early church. 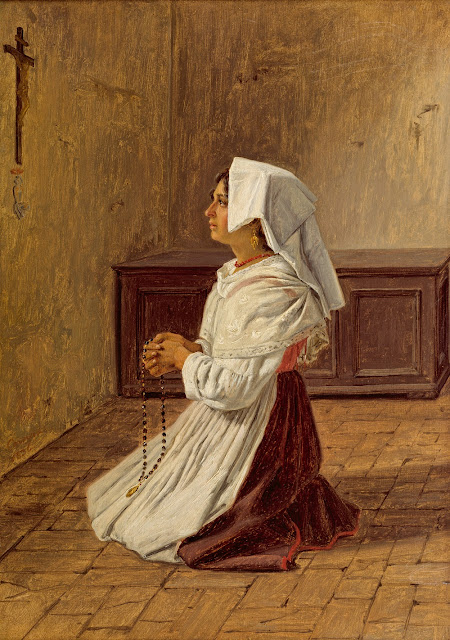