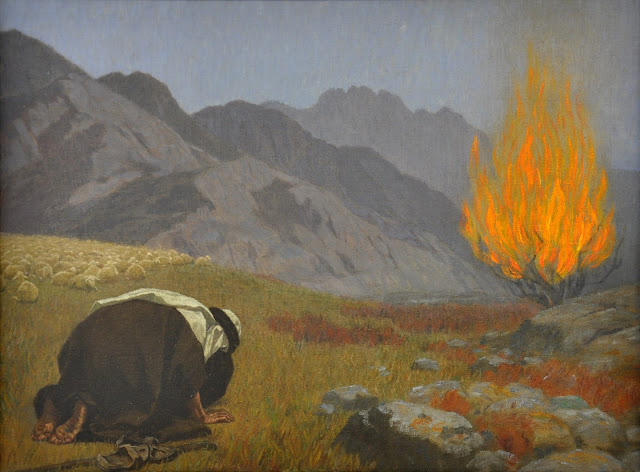 The early church even went a little further, and taught that the burning bush was also a foreshadowing of us, of redeemed humanity in Christ. There’s an old story from the time of the desert fathers (Christian heroes who had gone out into the wilderness to live solitary lives of prayer): A man named Lot went to visit a desert father named Abba Joseph. “Abba,” said Lot, “I can I do my devotions, I fast a little, I pray and meditate, and as far as I can, I purify my thoughts. What else can I do?” Then the old man stood up and stretched his hands towards heaven. His fingers became like ten lamps of fire, and he said, “If you will, you can become all flame.” This story speaks to one of the greatest truths of Christianity: that we poor mortals of flesh and blood can, through the work of the Holy Spirit and the practice of prayer, become suffused with the radiance and joy of the divine life, just like the burning bush. I would challenge you to take this year to develop the habit of persistent prayer, and let the flame of the Holy Spirit be fanned into fire in your heart.
Posted by Matthew Burden at 8:04 AM No comments:

A Flame in the Night, Chapter 22 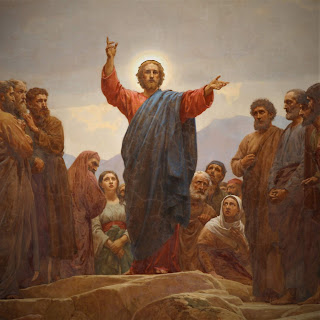