The Quest for the King, Scene 20 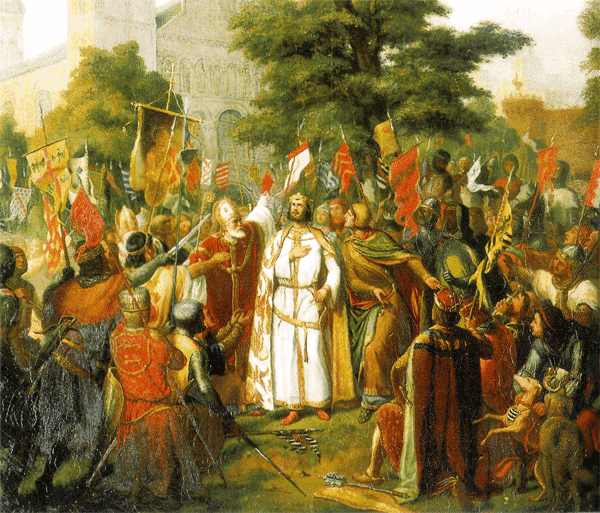