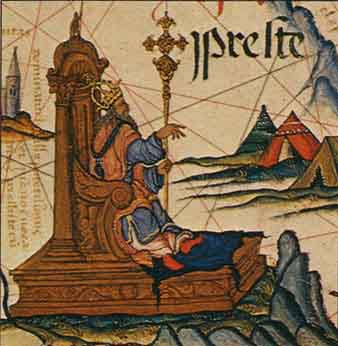 
The Year 852 according to the Old Roman Calendar,


Eight hundred and fifty-two years from the founding of the City,


The third year of Emperor Trajan,


The Year which began with the consulships of Trajan and Frontinus

Historical Note: The story opens in the aftermath of a major turning-point in the history of the Roman Empire. For two and a half decades, a single family, the Flavians, had ruled as Emperors: Vespasian, Titus, and Domitian. But Domitian fell into paranoia and madness towards the end of his rule. In the mid-90s, he had his own kinsman, a consul (high state official) by the name of Flavius Clemens, executed on suspicion of “atheism” (i.e., Christianity). Clemens’ sons, who had been named after the emperors Vespasian and Domitian, would have been possible successors to the throne, but Emperor Domitian was assassinated, and the regime changed hands to a widely-respected senator. Thus the Flavius family was left in the shadow of political ruin. This story begins by telling how the son of another line of Roman nobility—the Caelius family—sought to win the favor of a daughter of the disgraced house of Flavius.